Chris St. Hilaire is a multidisciplinary musician, songwriter, producer, and activist based in New York City (Lenapehoking).  An in-demand touring musician, Chris has toured the world with artists such as Sinkane and Doyle Bramhall II, has been featured on stage at Eric Clapton’s Crossroads Guitar Festival, and in 2022 became a member of The Black Keys’ touring band ahead of its Dropout Boogie world tour.  In primetime television, Chris has been featured on Jimmy Kimmel Live! alongside The Black Keys.

Born in Huntington, NY of Trinidadian parents, music was a rich part of Chris St. Hilaire’s foundation and cultural upbringing.  His passion for music took form at an early age, but it wasn’t until age thirteen when Chris began playing drums.  Listening and playing to records by Jimi Hendrix, Cream, Led Zeppelin, Stevie Wonder, and Michael Jackson informed and influenced his playing, though it was the music of The Beatles that shaped Chris’ vocal, harmony structure, and songwriting style the most.  Chris’ father was a musician, a guitarist who toured with Chubby Checker, and became a huge influence on his playing and writing. It was his father that encouraged him to write songs at a young age.

Chris St. Hilaire co-founded the internationally acclaimed rock duo The London Souls, where he released two albums with the band and toured the world for ten years.  The duo played festivals such as Bonnaroo, Lollapalooza, Governors Ball, and Pinkpop, and shared stages with The Who, Paul McCartney, Lenny Kravitz, The Roots, Tedeschi Trucks Band, and The Black Crowes, among many others.

In the studio, Chris St. Hilaire is a sought after session musician who over the past decade has had the privilege of writing and recording with artists such as Dan Auerbach (Waiting on a Song), Eric Krasno (Blood from a Stone), Ceelo Green (CeeLo Green is Thomas Callaway), Johanna Warren (Chaotic Good), and Marcus King (El Dorado, Young Blood). 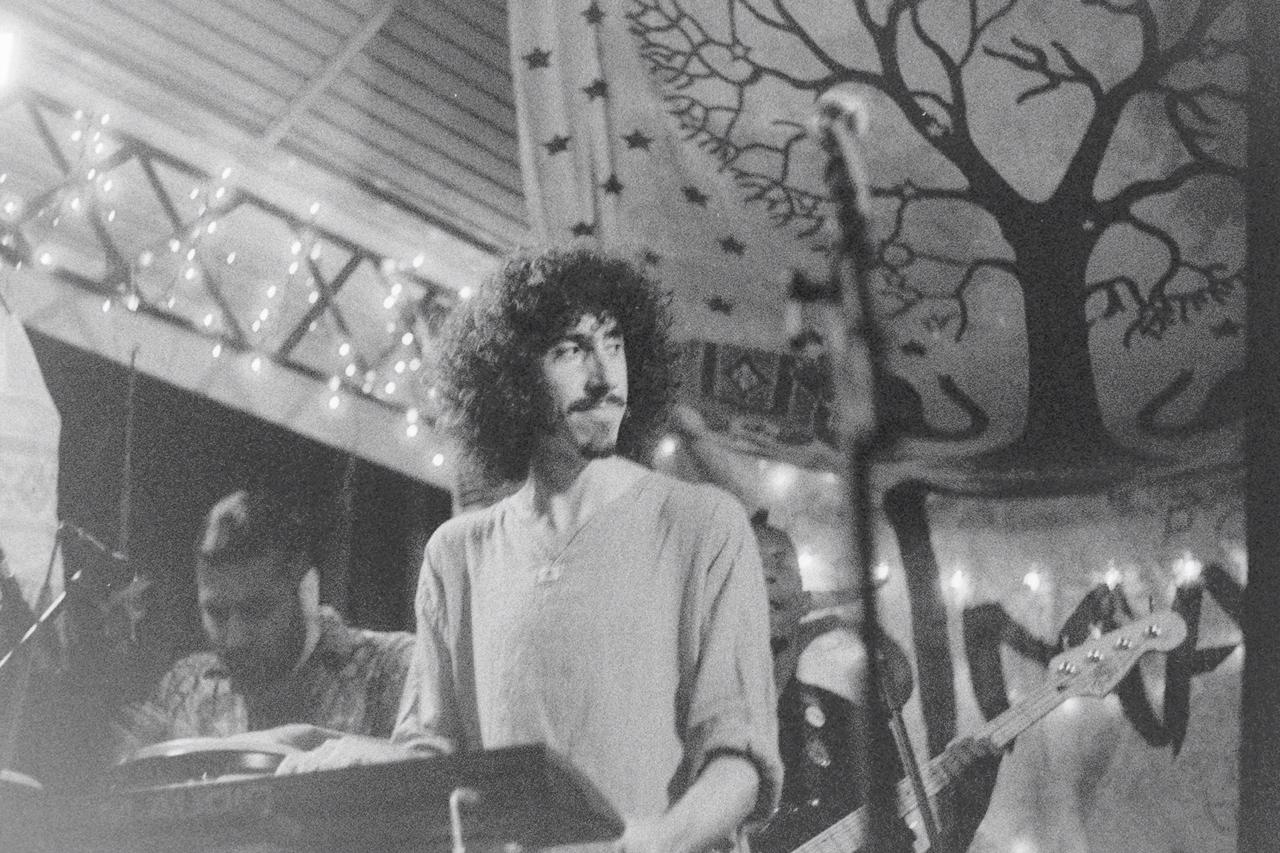 As a solo artist, Chris St. Hilaire has released three EPs: Knowledge of Self (2019), B.C. (2021), and Traveling Man (2022); all of which were written, recorded, and produced by St. Hilaire.  In 2021, Bandcamp selected B.C. (“Black Christ”) as part of its “New and Notable” selections – B.C. was written to elevate and honor the musical contributions of Trinidadian culture and its proceeds went to support Equality for Flatbush, a grassroots campaign fighting injustice in St. Hilaire’s home community in Brooklyn.  St. Hilaire’s music has also been featured on screen – “Up All Night” was featured in the Sundance Film Festival-selected “How It Ends” (directed by Daryl Wein and Zoe Lister-Jones) and “Unify” was featured in Showtime’s hit political documentary series “The Circus.”

Chris St. Hilaire is also a founding member of the Sound Mind Collective, a musician-led community activist organization based in Brooklyn.  The Sound Mind Collective aims to strengthen New York City’s independent music community through education, policy change, benefit concerts, community partnerships, and forums focused on social justice and equity.  His efforts with the organization have helped raise funds for musicians facing economic hardships and for venues affected by the Covid-19 pandemic. Chris St. Hilaire believes that merging music and activism is vital to sustaining a creative community.